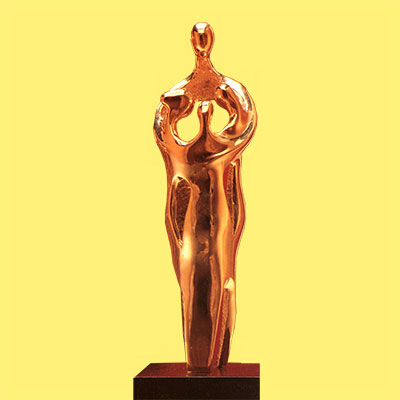 The International Award was instituted by the Foundation in 1988 to commemorate the Birth Centenary of Jamnalal Bajaj. The Award carries an amount of Rs. 1,000,000 or its equivalent in foreign currency, a trophy and a citation. The objective of the Award is to recognize outstanding contribution, made outside India, to any of the following:

(The list given above is only illustrative and not exhaustive.)

Rules for sending Nominations for the International Award